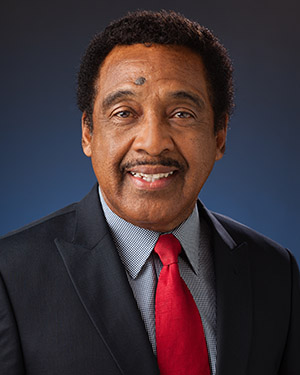 Brown announced in October her departure from Central Health effective Dec. 31, 2016. Young Brown was hired in 2005 and is the first and only president and CEO in Central Health’s 12-year history. The Board of Managers recently hired executive recruitment firm B.E. Smith to lead the search for a new, permanent president and CEO.

Wallace holds a bachelor’s degree in business administration from Dallas Baptist University and an MBA from Amberton University in Dallas. While serving in the United States Army, Larry attended the United States Academy of Health Sciences and received certifications as an eye, ear, nose, and throat specialist. Larry is also a member of the Medical Group Management Association and the American College of Health Care Executives. 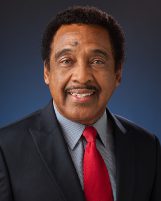