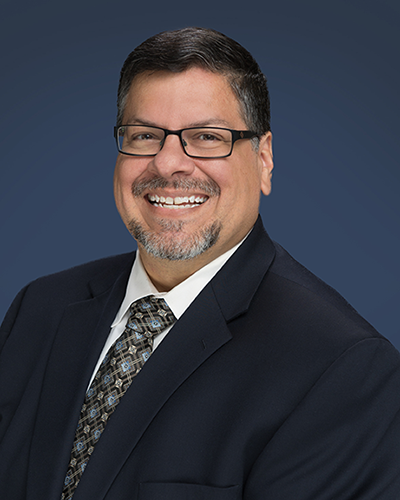 (Austin) – The Baylor College of Medicine Alumni Association is honoring is Dr. Mark S Hernandez with a Humanitarian Award for “outstanding service to mankind.”

Hernandez, the Chief Medical Officer for the Community Care Collaborative (CCC) – Central Health’s nonprofit partnership with Ascension-Seton – is being recognized for his service to the poor and vulnerable in Travis County, his commitment to clinical leadership, and the “fierceness and finesse” that he brings to his work to ensure access to care for all who need it.

“I can’t think of anyone more deserving of a humanitarian award than Mark,” said Mike Geeslin, President and CEO of Central Health. “As a gifted educator, committed clinician, and career advocate for system improvement, Hernandez has served his community for over 20 years.”

Hernandez has served in his current role as Executive Vice President and Chief Medical Officer of the CCC for the past six years. He is also an Assistant Professor of Medicine and Population Health at the Dell Medical School at The University of Texas at Austin, and serves as a hospitalist at Dell Seton Medical Center at Austin.

During his junior year at UT, Hernandez put his college career on hold for personal reasons; after a few years at home in Houston, he got his start in health care as a registered nurse there in 1993. Ten years later, he graduated from Baylor College of Medicine having received a full scholarship in recognition of his ability and passion for health care.

“I am humbled to receive this award from my alma mater. This award validates the work that my partners and colleagues are doing for the poor and vulnerable residents of Travis County, said Dr. Mark S Hernandez. “More broadly, [this award] recognizes the work to create health for safety net populations everywhere.”

Hernandez pursued his residency training through University Medical Center at Brackenridge (UMCB) in Austin, where he was named Chief Resident in 2006. Hernandez continued to pursue his career as a clinical teacher, providing care through Baylor Scott and White and then within the Seton system for people who were vulnerable and low income in Travis County.

In his time at the CCC, Hernandez has ensured access to care for thousands more patients. He has;

Nominators recognized many reasons why Hernandez was an appropriate honoree, including his “tenacity to challenge traditional practices that fall short in supporting effective systems and improving patient outcomes.” One nominating letter stated, “Frankly, Mark makes us all better, and he gets things done.” The award ceremony will be held at Baylor School of Medicine in Houston on May 2, 2019.